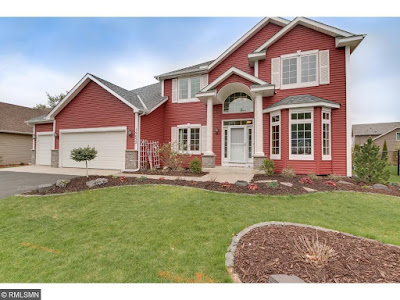 Praise God from whom All blessings flow!

What a joy to read the story of how God led in this next time of placing you in His world for His glory!